The Shelter Company
What We Do
Our History

The Shelter Company was founded in 2001 with a mission to provide temporary and permanent tentage and modular structures for commercial, retail and event projects. To meet our clients’ needs, we use the latest technology and the support of a team of dedicated and highly-qualified designers, engineers and architects. This dedication to our craft has helped us stay true to our mission and support our clients successfully in their projects over the years.
Tubelar® Modular System is a proprietary infrastructure technology that was created by The Shelter Company. It has been used effectively to build semi-permanent structures such as pop-up stores and mobile homes.
An ISO-Certified organisation, The Shelter Company is committed to providing your commercial, retail or event project with the highest quality tentage and shelters to guarantee your success. It is our goal to deliver to you first-class service, products and customer satisfaction. Contact us today to discuss your needs for modular structures. 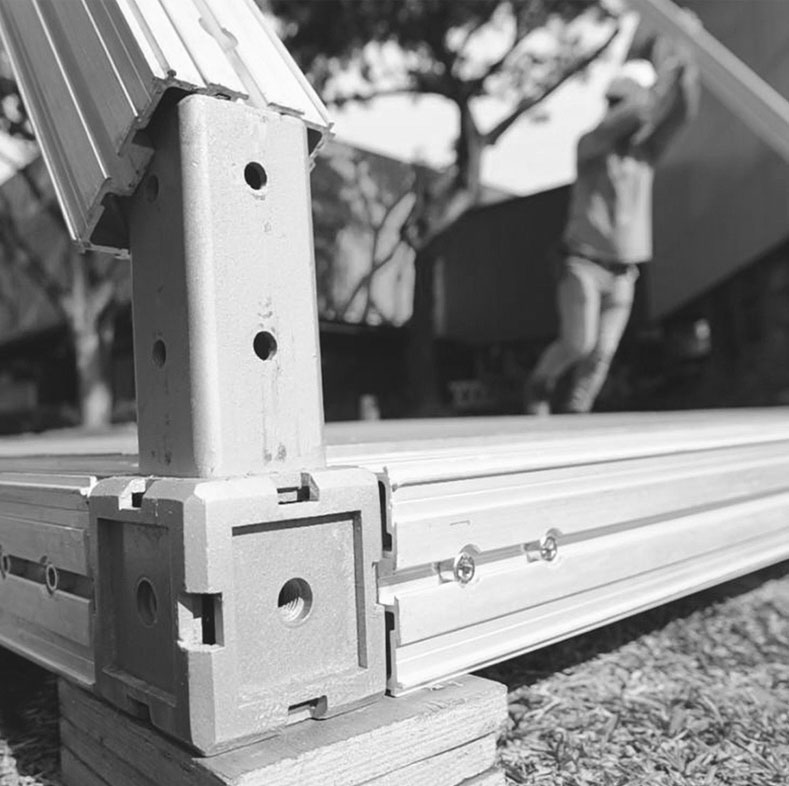 The Shelter Company is a leader in designing and building semi-permanent modular structures. With our revolutionary design and superior product, made from the highest quality materials, our structures are built to stand the test of time and the elements. We work with our customers step-by-step to ensure their vision of the project becomes successful by considering every detail and exceeding expectations. Some of our products and services include:

With a wealth of experience and high standards, we have earned reputation as a company offering value for money and customer service second to none. Contact us today to discuss how we can help you with your needs for these products and services. 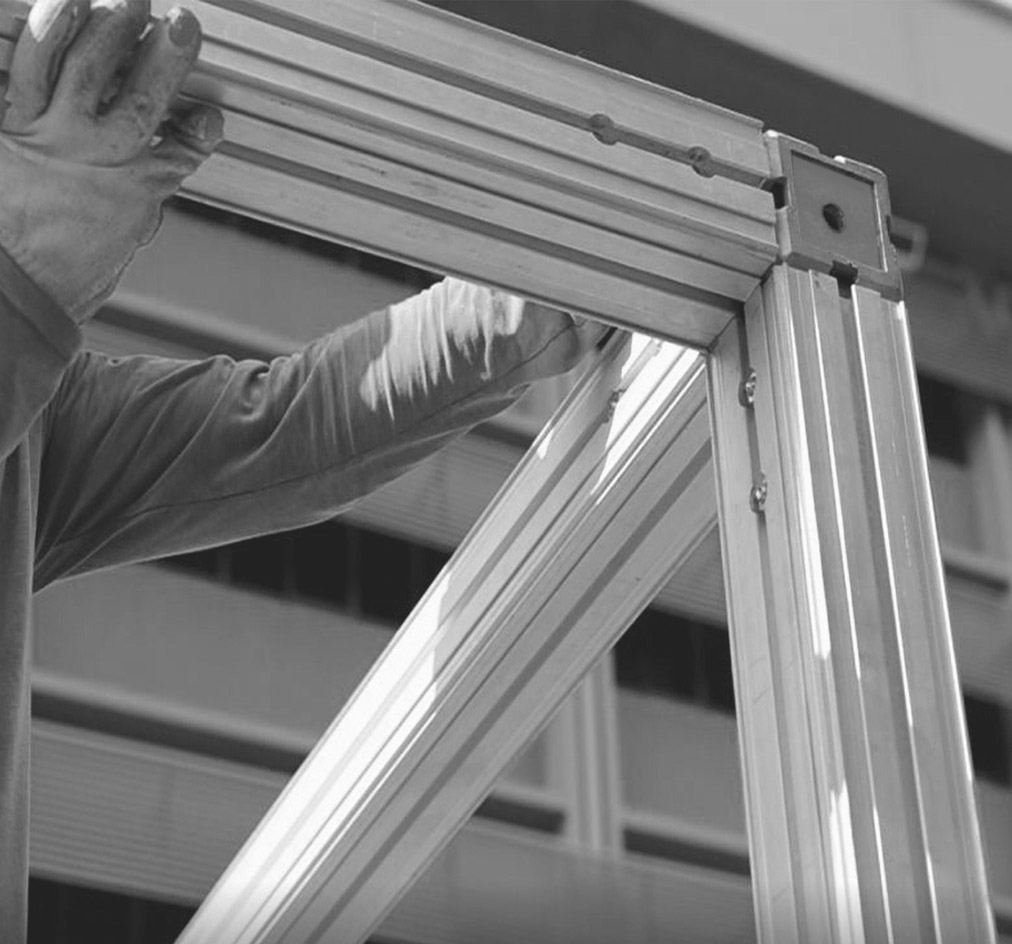 The Shelter Company was started by Mr Noah Samuel Vedanaigam, a second-generation Singaporean born in the late 50s. Growing up in modest circumstances, he had to build almost everything in his house on his own – tables, fences, almost all the furniture his mother needed. He even helped his neighbours build their houses, in what used to be called ‘Kampungs’, or small villages, in Singapore. His parents couldn’t afford to buy him toys when he was young, so he built innovative toys for himself and his siblings – wooden swords, pellet guns etc. These early beginnings in applying creative approaches to solve complex issues helped him become an innovator and product designer. With the ‘Can Do’ attitude instilled in him, he started The Shelter Company with very little money, but plenty of ambition.
About a few years of building this company, he saw a need for a modular installation system. As suitable solutions were not available in the market at that time, he decided to create his own system and patented it. This led to what is known today as the Tubelar® Modular System.
This system has since been used in major projects, including the F1 night race, the Singapore Yacht Show, an hospital extension at Changi Hospital in Singapore, GEMS, Skills Education Forum in Dubai, Cricket World Cup broadcast center in New Zealand and disaster relief hospitals in the Philippines. It is also now making an entry into countries like Japan and Australia.